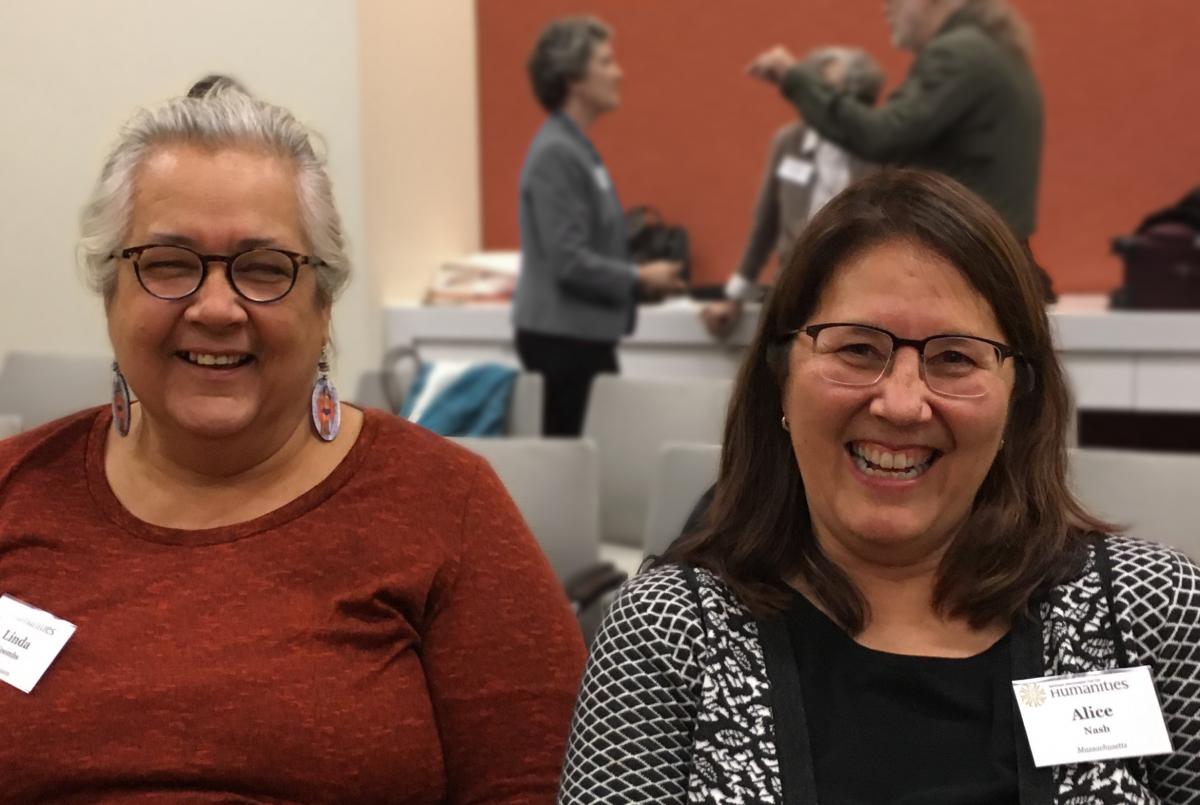 Co-director Alice Nash (University of Massachusetts Amherst) earned her Ph.D. in History from Columbia University (1997). She has published numerous articles on northeastern Native American history including three in French translation in the leading Quebec journal Recherches amérindiennes au Québec. With Christoph Strobel, she co-authored Daily Life of Native Americans from Post-Columbian through Nineteenth Century America (Greenwood, 2006). She is a co-editor with Olaf Kaltmeier, Josef Raab, Michael Stewart Foley, Stefan Rinke and Mario Rufer of The Routledge Handbook on the History and Society of the Americas: Inter-American Perspectives, to be published in 2018. She has been director or co-director of three Summer Institutes for Teachers funded by NEH (2013, 2015, 2017).

The Directors share responsibility for the intellectual content of the Institute. Together and separately, depending on the topic, they will give presentations, lead discussions and workshops, and meet separately with the Summer Scholars, as appropriate.