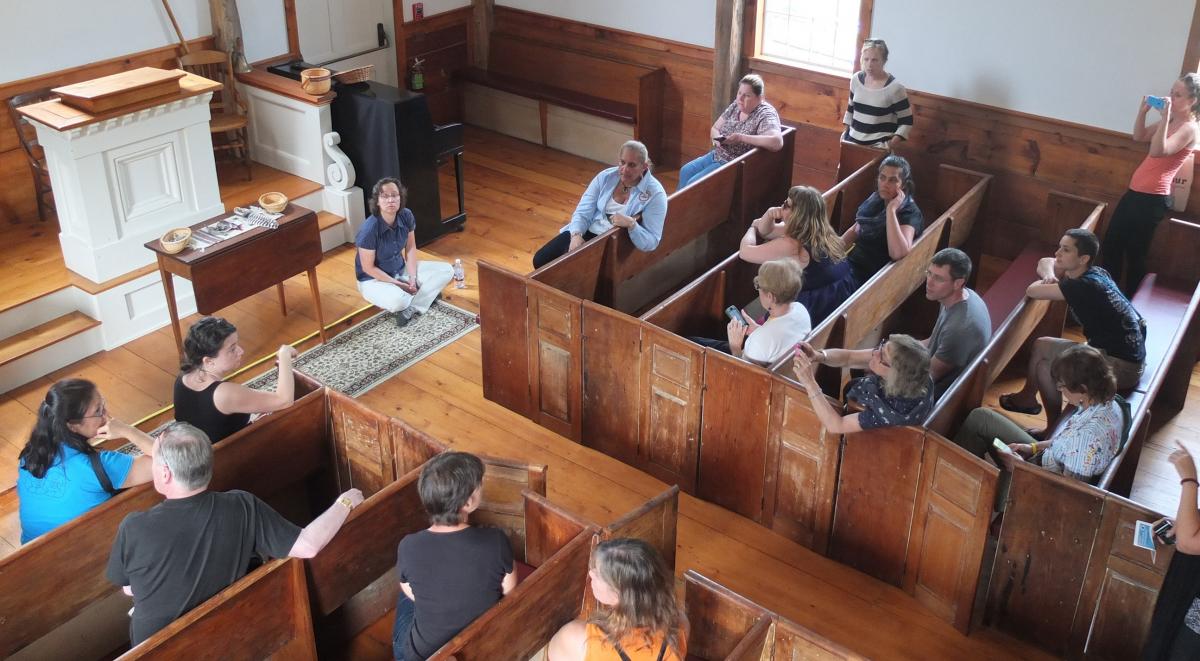 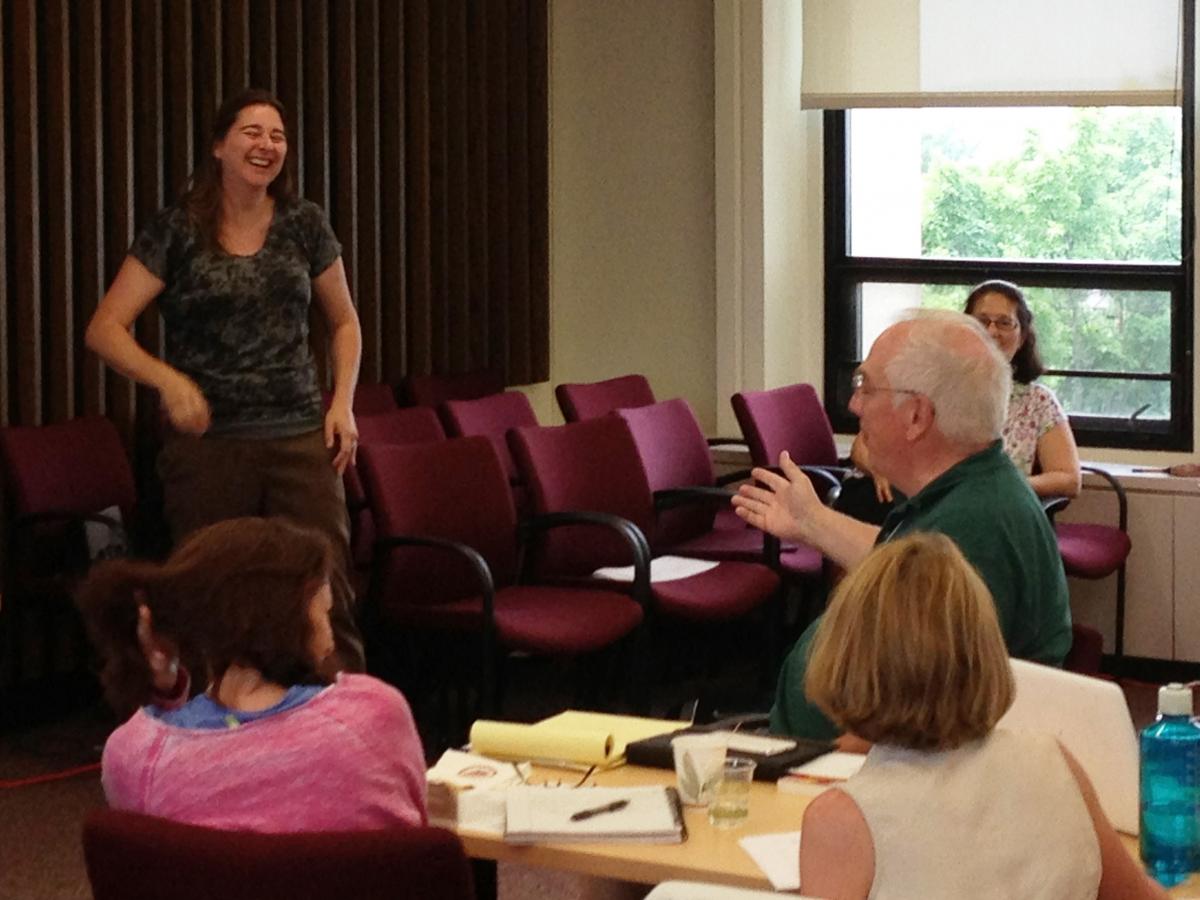 Lisa Brooks (Abenaki) is Associate Professor of English and American Studies, Amherst College, and Chair of the Five College Native American and Indigenous Studies Program. Author of The Common Pot: The Recovery of Native Space in the Northeast (University of Minnesota Press, 2008) and numerous articles and essays, Brooks also worked in the tribal office of the Abenaki Nation of Missisquoi on aboriginal rights and land preservation cases. As a Whiting Foundation Public Engagement Fellow, Brooks is completing her current book, entitled The Queen’s Right, the Printer’s Revolt, and the Place of Peace (Yale University Press, 2017) and an associated website, which places King Philip’s war in Indigenous networks and geographies.

Peter d’Errico graduated from Yale Law School in 1968, served as staff attorney in Dinebeiina Nahiilna Be Agaditahe Navajo Legal Services, 1968-1970, and taught Legal Studies at the University of Massachusetts Amherst, 1970-2002. As an Emeritus Professor, he is a columnist for Indian Country Today and active in legal research and writing on indigenous issues. His research and consulting extend to active litigation defending indigenous hunting, fishing, and gathering rights, especially of the Mashpee Wampanoag.

Amy Lonetree (Ho-Chunk Nation of Wisconsin) is Associate Professor of History at the University of California, Santa Cruz. Her scholarly research focuses on Indigenous history, visual culture studies, and museum studies, and she has received fellowships in support of this work from the Bard Graduate Center: Decorative Arts, Design History, Material Culture; the School for Advanced Research; the Georgia O'Keeffe Museum Research Center, the Institute of American Cultures at UCLA, and the University of California, Berkeley Chancellor's Postdoctoral Fellowship Program. Her publications include Decolonizing Museums: Representing Native America in National and Tribal Museums (University of North Carolina Press, 2012).

Harlan Pruden (First Nation Cree/nehiyaw) is Managing Editor of TwoSpiritJournal.com, an interactive multi-platform Two-Spirit media/news site. He was a co-founder and former Director of the NorthEast Two Spirit Society in New York City. In August 2014, he was appointed to the Presidential Advisory Council on HIV/AIDS where he works to provide advice, information, and recommendations to the Secretary of Health & Human Services and the White House. He also serves as an Honorary Committee Member of the Institute for Sexual Minority Studies and Services at the University of Alberta, Canada, and as an American representative to the International Indigenous Peoples Working Group on HIV/AIDS.

Debbie Reese (Nambé Pueblo) is editor and publisher of American Indians in Children’s Literature, whose purpose is to share research and information to help a broad audience understand the Native Nations of the United States. She was Assistant Professor of American Indian Studies at the University of Illinois, 2004-2011, and was also an elementary school teacher in New Mexico. She serves on numerous advisory and editorial boards, including Early Childhood Reading and Practice, Language Arts, and Reach Out and Read American Indian/Alaska Native, American Academy of Pediatrics. She gives lectures and conducts workshops on the selection and use of children's books and media and other topics.

Byron Stone began his geologic career as a U.S.G.S.-N.A.G.T. Field Assistant in Kentucky in 1969.  He has been a fulltime field geologist with the Survey since 1974.  He works on glacial stratigraphy of the eastern U.S., and has contributed to stratigraphic/resource/hazard studies in upper Cenezoic basins on three continents.